Speaker for the Dead (The Ender Saga #2) (Mass Market) 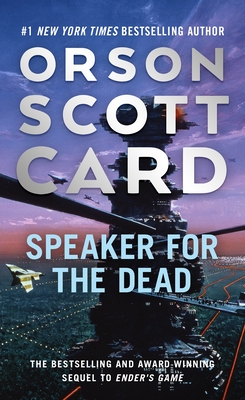 “Less brash than Ender's Game, Speaker for the Dead may be a much better book. Don't miss it!” —Analog